Tynan Construction Ltd was incorporated in 1991 having traded as Matty Tynan – Builder since the early seventies.  Matty was continuing generations of carpentry skill and his motto was “No job too big or too small – personal family attention given to all”.  When he formed the company he continued to run it as a family business and the next generation of Tynan’s are now adding modern techniques and technology to his wealth of experience.  Quality craftsmanship, attention to detail, friendly staff, programming, personal supervision and value for money are the hallmarks of TCL.  We are extremely proud of our quality work and our reputation earned as one of the foremost companies in Ireland in reconstruction of period buildings.

We would also be regarded as the leading knowledge on the construction of equine buildings with attention to detail on the welfare and protection of valuable stallions, broodmares and young stock.  Repetitive contracts from our clients and recommendations by word of mouth have allowed us continuous success over a long number of years.  We have now branched out to work in the UK aided by our reputation in Ireland and following requests from contacts in the UK to help with design, layout and quality finishes.  We now feel it is time to use modern media exposure to expand our company. 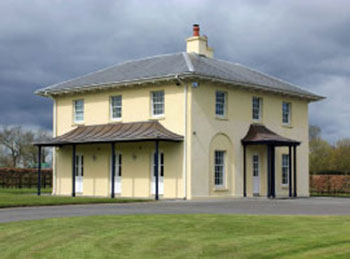 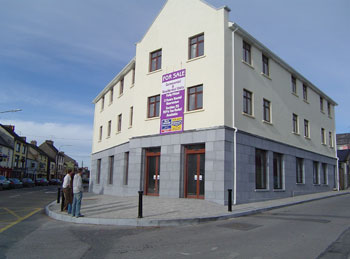 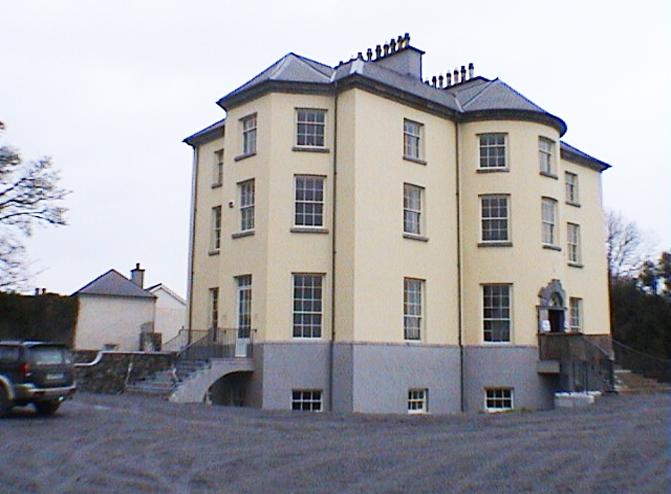 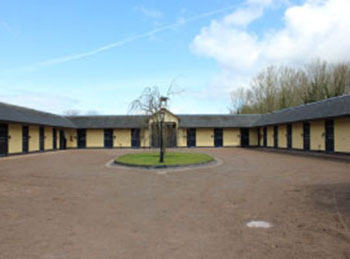